There’s plenty of GOOD NEWS to share about the public schools that Founders Pointe children attend (Isle of Wight County). We’ve compiled some recent statistics and rankings about the county school system and we recently interviewed the School Superintendent.

“Isle of Wight County has some of the best instructors that Hampton Roads has to offer….they have helped take our ranking from 41st out of 100+ school systems in the State in 2011 to 16th this past fall.” Dr. Katrise Perera


Isle of Wight County Schools are ranked first in South Hampton Roads by schooldigger.com and third among school districts in the Tidewater area. 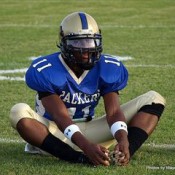 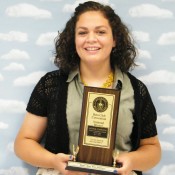